Family owned and operated for over half a century, Major Printing Company was founded in 1954 by John Stampone Sr. Through the years the company grew from a small 2000 square foot letterpress shop to a full service printing company in a 6000 square foot state-of-the-art facility with a total commitment to the printing needs of the business community.

As the company grew, so did the family’s interest in the business.  John Sr.’s values of integrity and service were passed on to his two sons who joined the company after earning degrees at Rochester Institute of Technology, noted for its printing management program.

Since joining the company in 1983, Joseph Stampone has become the “public” face of Major Printing Company managing sales, client services, and estimating.

A decade later, John Stampone Jr. brought his creative and technological skills to the firm and assumed charge of the design and electronic prepress team.  His department also encompasses the on-line ordering system.

The Stampone’s family values and passion for printing extends to every member in the firm assuring that every project is fairly and competitively priced and then produced to the client’s precise specifications.  In short, Major Printing Company’s knowledge and technological capabilities meet the demands of the business market in the true sense of superior quality and service. 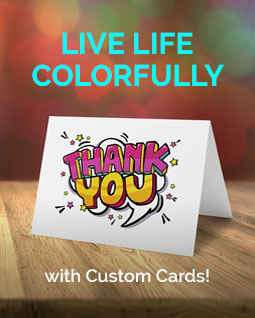